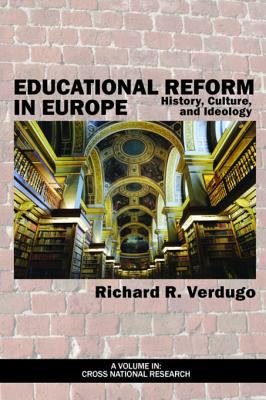 Education is a contested terrain. The symmetry of education reform among the seven countries examined in this volume is remarkable. There is much commonality in the issues they raise, in the competing groups battling over education policy, their policy choices, and the implementation of such policies. Also, all seven countries address the same issues: equity, global competition, the performance of their students. There are at least six important traits characterizing these battles: the context, the combatants, the issues, the process, and the policies. To begin with, history, culture, and governance regime set the context for education policy and reform. Second, there is the process of how these battles are wagedis compromise an outcome or is it a zero sum contest? Third, there appear to be four groups of combatants each with its own ideology representing a particular social class in society and their views about education and its uses: Conservatives, Socialists, NeoLiberals, and Elites. Education is an important and valued resource that each status group tries to control and shape to its own views. Fourth, there are key issues that drive education reform: how education can best flatten a social system, how education train students for work, and how education socializes students to be functioning citizens. In recent years, fifth issue has emerged: student performance on international standardized tests. Not only is a society’s international reputation based on their students’ performance, but nations see such performance as an indicator of the quality of their educational system and if it is good enough to secure its economic future. Finally, there are the policies themselvesdo they reduce or increase inequality, who benefits and how? The chapters in this volume clearly point out that education reform is not a homogeneous process as some scholars have conjectured. Rather, education reform involves heated battles over the control of the educational system because education is seen as a key factor in maintaining a society’s vision and social structure.