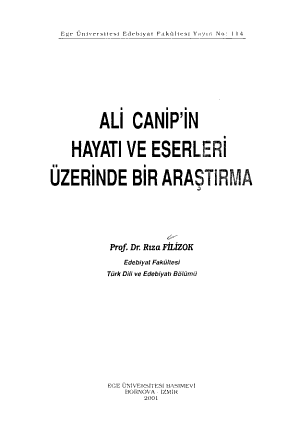 The Burden of Silence

Authors: Cengiz Sisman
Categories: History
Type: BOOK - Published: 2017-06 - Publisher: Oxford University Press
The Burden of Silence is the first monograph on Sabbateanism, an early modern Ottoman-Jewish messianic movement, tracing it from its beginnings during the seventeenth century up to the present day. Initiated by the Jewish rabbi Sabbatai Sevi, the movement combined Jewish, Islamic, and Christian religious and social elements and became a transnational phenomenon, spreading througout Afro-Euroasia. When Ottoman authorities forced Sevi to convert to Islam in 1666, his followers formed messianic crypto-Judeo-Islamic sects, Donmes, which played an important role in the modernization and secularization of Ottoman and Turkish society and, by extension, Middle Eastern society as a whole. Using Ottoman, Jewish, and European sources, Sisman examines the dissemination and evolution of Sabbeateanism in engagement with broader topics such as global histories, messianism, mysticism, conversion, crypto-identities, modernity, nationalism, and memory. By using flexible and multiple identities to stymie external interference, the crypto-Jewish Donmes were able to survive despite persecution from Ottoman authorities, internalizing the Kabbalistic principle of a "burden of silence" according to which believers keep their secret on pain of spiritual and material punishment, in order to sustain their overtly Muslim and covertly Jewish identities. Although Donmes have been increasingly abandoning their religious identities and embracing (and enhancing) secularism, individualism,