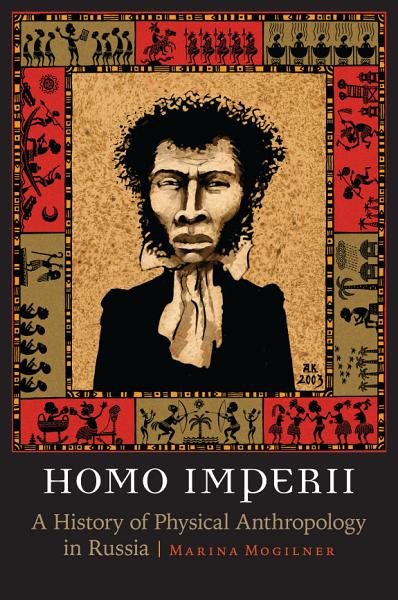 It is widely assumed that the "nonclassical" nature of the Russian empire and its equally "nonclassical" modernity made Russian intellectuals immune to the racial obsessions of Western Europe and the United States. Homo Imperii corrects this perception by offering the first scholarly history of racial science in prerevolutionary Russia and the early Soviet Union. Marina Mogilner places this story in the context of imperial self-modernization, political and cultural debates of the epoch, different reformist and revolutionary trends, and the growing challenge of modern nationalism. By focusing on the competing centers of race science in different cities and regions of the empire, Homo Imperii introduces to English-language scholars the institutional nexus of racial science in Russia that exhibits the influence of imperial strategic relativism. Reminiscent of the work of anthropologists of empire such as Ann Stoler and Benedict Anderson, Homo Imperii reveals the complex imperial dynamics of Russian physical anthropology and contributes an important comparative perspective from which to understand the emergence of racial science in nineteenth- and twentieth-century Europe and America.