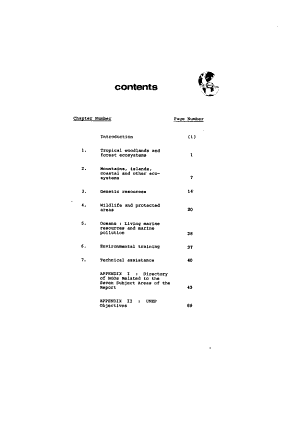 A Current Bibliography on African Affairs

Journal of Public and International Affairs

The New State of the World Atlas

Authors: Michael Kidron, Ronald Segal
Categories: Atlases
Type: BOOK - Published: 1987 - Publisher: Simon & Schuster
Combining colorful maps, graphs, and text, this revised volume provides an updated view of the state of the world. It incorporates previously unavailable data on the changing political and economic scenario. The maps cover topics such as population, natural resources, military power, government, business, labor, society, and environment. By including maps with titles such as "Shares in the Apocalypse" (nuclear weapons), "Exploration" (wages and salaries), "Crumbs from the Cake" (social security), and "Scourges of the State" (political forces and the death penalty), the volume demonstrates its political view points. Other topics include: the emerging role of China, and new information on gold trading, food, and women's rights. The volume has also been translated into 13 languages. ISBN 0-671-64554-4: $22.95; ISBN 0-671-64555-2 (pbk.): $12.05 (For use only in the library).