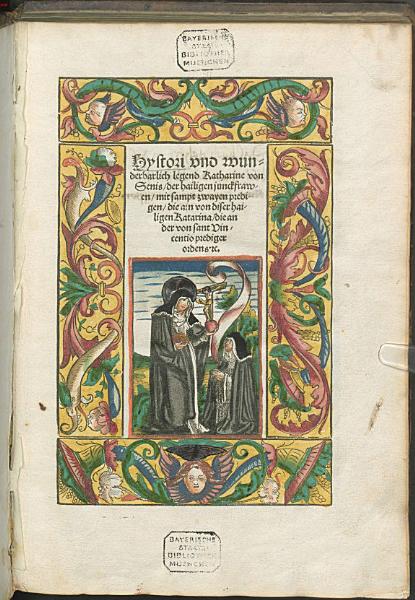 The Literary Subversions of Medieval Women

Authors: Jane Chance
Categories: Literary Criticism
Type: BOOK - Published: 2007-08-06 - Publisher: Springer
This study of medieval women as postcolonial writers defines the literary strategies of subversion by which they authorized their alterity within the dominant tradition. To dismantle a colonizing culture, they made public the private feminine space allocated by gender difference: they constructed 'unhomely' spaces. They inverted gender roles of characters to valorize the female; they created alternate idealized feminist societies and cultures, or utopias, through fantasy; and they legitimized female triviality the homely female space to provide autonomy. While these methodologies often overlapped in practice, they illustrate how cultures impinge on languages to create what Deleuze and Guattari have identified as a minor literature, specifically for women as dis-placed. Women writers discussed include Hrotsvit of Gandersheim, Hildegard of Bingen, Marie de France, Marguerite Porete, Catherine of Siena, Margery Kempe, Julian of Norwich, and Christine de Pizan.

Authors: Anne Huijbers
Categories: Literary Criticism
Type: BOOK - Published: 2018-01-22 - Publisher: Walter de Gruyter GmbH & Co KG
Zealots for souls draws attention to the impact of the Observant reforms within the Order of Preachers, and ambitiously stirs up a broad scope of questions pertaining to the institutional narratives produced within the order between c. 1388 and 1517. Through the narratives and the forms of remembrance they fostered, the author traces the development of contemporary characteristics of the Dominican self-understanding. The book shows the fluid boundaries between the genres (order chronicles, convent chronicles, collective biographies), highlights the interplay between the narrative and the intended audience, addresses the complex question of authorship, and assesses the indebtedness of 'modern' (printed) narratives to older chronicles or biographical collections. The book demonstrates that the majority of the extant institutional narratives were written by Observant Dominicans, who strived for the internal reform of their order. They wrote history to justify their own reform agenda and therefore produced invariably partisan chronicles. The work's method is widely applicable and contributes to further reassessment of institutional narratives as sources for the analysis of religious and intellectual transformations.