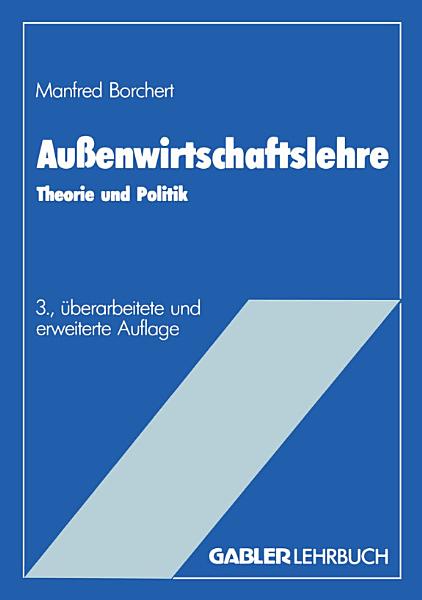 Authors: Peter B. Kenen
Categories: Business & Economics
Type: BOOK - Published: 2019-01-29 - Publisher: Princeton University Press
Written form 1957 through 1978 by one of the foremost authorities in the field of international economics, this collection of Peter Kenen's previously published essays deals with issues in the pure theory of international trade, international monetary theory, and international monetary reform. The essays in Part I, "Trade, Tariffs, and Welfare," concern the roles of tangible and human capital in the determination of trade patterns, the joint determination of demand conditions and trade patterns, the gains from international trade, and the effects of migration on economic welfare. Part II, "International Monetary Theory and Policy," contains essays on the theory of gold-exchange standard, the determination of forward exchange rates, the demand for international reserves, economic integration and the delineation of currency areas, and the process of balance of payments adjustment under pegged and floating exchange rates. The essays in Part III, "Monetary Reform and the Dollar," are arranged in chonological order, from 1963 through 1977, and focus on the problems and progress of international monetary reform and on the functioning of the present international monetary system. Peter B. Kenen is Walker Professor of Economics and International Finance at Princeton University. The Princeton Sereies of Collected Essays provides facsimile reprints, in paperback

The Origins of International Economics: The emergence of Keynesian open-economy macroeconomics ; Absorption, elasticity, and monetary approaches to the foreign exchanges and balance of payments ; Fixed versus flexible exchange rates ; The Mundell-Fleming or IS-LM-BP approach to open economy macroeconomics