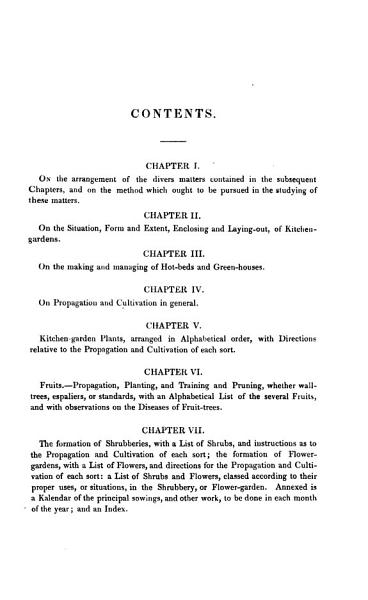 The Making of the English Gardener

Authors: Margaret Willes
Categories: Gardening
Type: BOOK - Published: 2011-11-29 - Publisher: Yale University Press
In the century between the accession of Elizabeth I and the restoration of Charles II, a horticultural revolution took place in England, making it a leading player in the European horticultural game. Ideas were exchanged across networks of gardeners, botanists, scholars, and courtiers, and the burgeoning vernacular book trade spread this new knowledge still further--reaching even the growing number of gardeners furnishing their more modest plots across the verdant nation and its young colonies in the Americas.Margaret Willes introduces a plethora of garden enthusiasts, from the renowned to the legions of anonymous workers who created and tended the great estates. Packed with illustrations from the herbals, design treatises, and practical manuals that inspired these men--and occasionally women--Willes's book enthrallingly charts how England's garden grew.

The English Gardener; Or, a Treatise on Situation, Soil, Enclosing and Laying-out of Kitchen Gardens, Etc