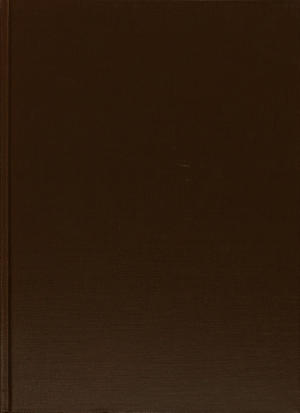 Authors: International Association of Chiefs of Police. Police Chief Executive Committee
Categories: Police
Type: BOOK - Published: 1976 - Publisher:
This report proposes orderly methods of selecting a qualified police chief executive and of retaining him after selection. It also suggests means by which communities can increase the effectiveness of their police chief executives by ensuring the authority, resources, and tenure necessary to fulfill the responsibilities of the positions properly. In addition, this report sets out procedures, grounded on American constitutional notions of fairness and due process, for removing an unqualified police chief executive from office. The eighteen standards presented, along with their related commentaries, were developed and reviewed by the police chief executive committee of the International Association of Chiefs of Police (IACP), which, with funding support from the Law Enforcement Assistance Administration (LEAA), conducted a yearlong study into the role and position of police chief executives. The appendix contains a discussion of the research methodology, copies of the survey questionnaires, and statistical summaries of questionnaire responses. An index is provided.