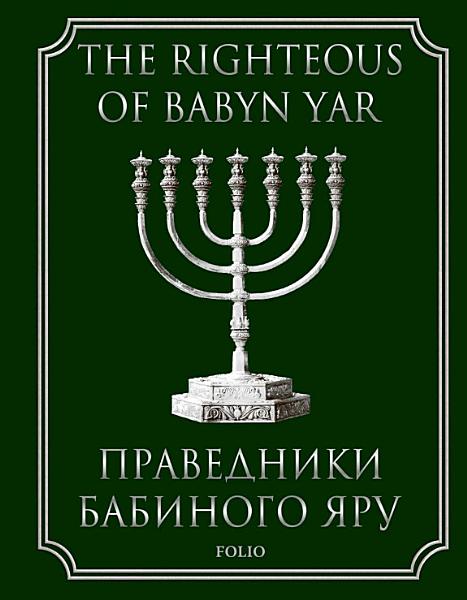 During the years of World War II many people despite the jeopardy to their own lives rescued thousands of humiliated and persecuted citizen of their country, Jews doomed by Nazi regime only on account of their ethnic descent. Those people are called Righteous among the nations. This title was granted to 2515 citizens of Ukraine. There is no region or a town in our country where there are no such people.The book is about them.The list of the Righteous is enriches with the names of people who were granted this title after 2008.